Raymond Morris, a delivery driver based at Yodel’s Sandwell depot, is celebrating 40 years of service with the independent parcel carrier. 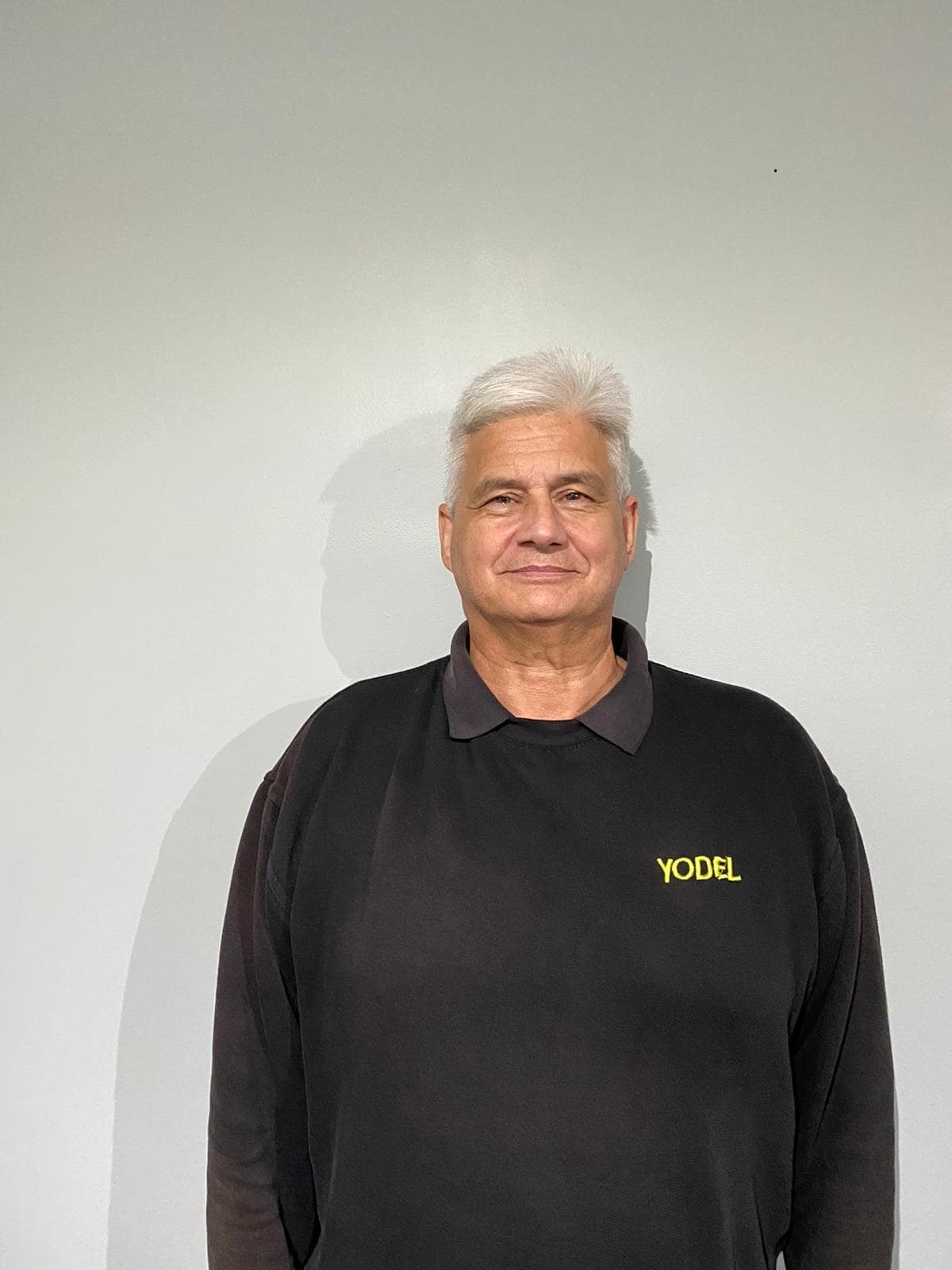 Raymond Morris, a delivery driver based at Yodel’s Sandwell depot, is celebrating 40 years of service with the independent parcel carrier.

Raymond first came to work for Yodel in 1981, working on the night shift as a parcel sorter where he met his future wife Pat, who worked in Yodel’s admin team. During this time, Raymond changed to working as a courier during the day and has stayed in this role ever since.

Over the years, Raymond has made many friends and is now thinking about retirement in the next few years, with plans to go to more Formula 1 events and spend more precious time with his grandchildren while they are still young.

To celebrate his anniversary, Raymond’s colleagues presented him with £1,000 of vouchers.

Warren Fletcher, Depot Manager at Yodel commented: “It's been an absolute pleasure to work with Ray. He is one of the nicest that you will meet, it's always a pleasure to see him when he comes up to my office offering out donuts, but really, he’s just checking you’re ok. He’s what I call the old school grafter, one I would be very proud of becoming in my later life!”

Raymond Morris, delivery driver at Yodel added: “Since working for Yodel, I have a lot to be thankful for. From meeting my wife, to the friends and colleagues I have met along the way. I couldn’t imagine working anywhere else.”

To find out more about working for Yodel, and the roles and training available, visit www.yodelopportunities.co.uk or text ‘Deliver’ to 84433.